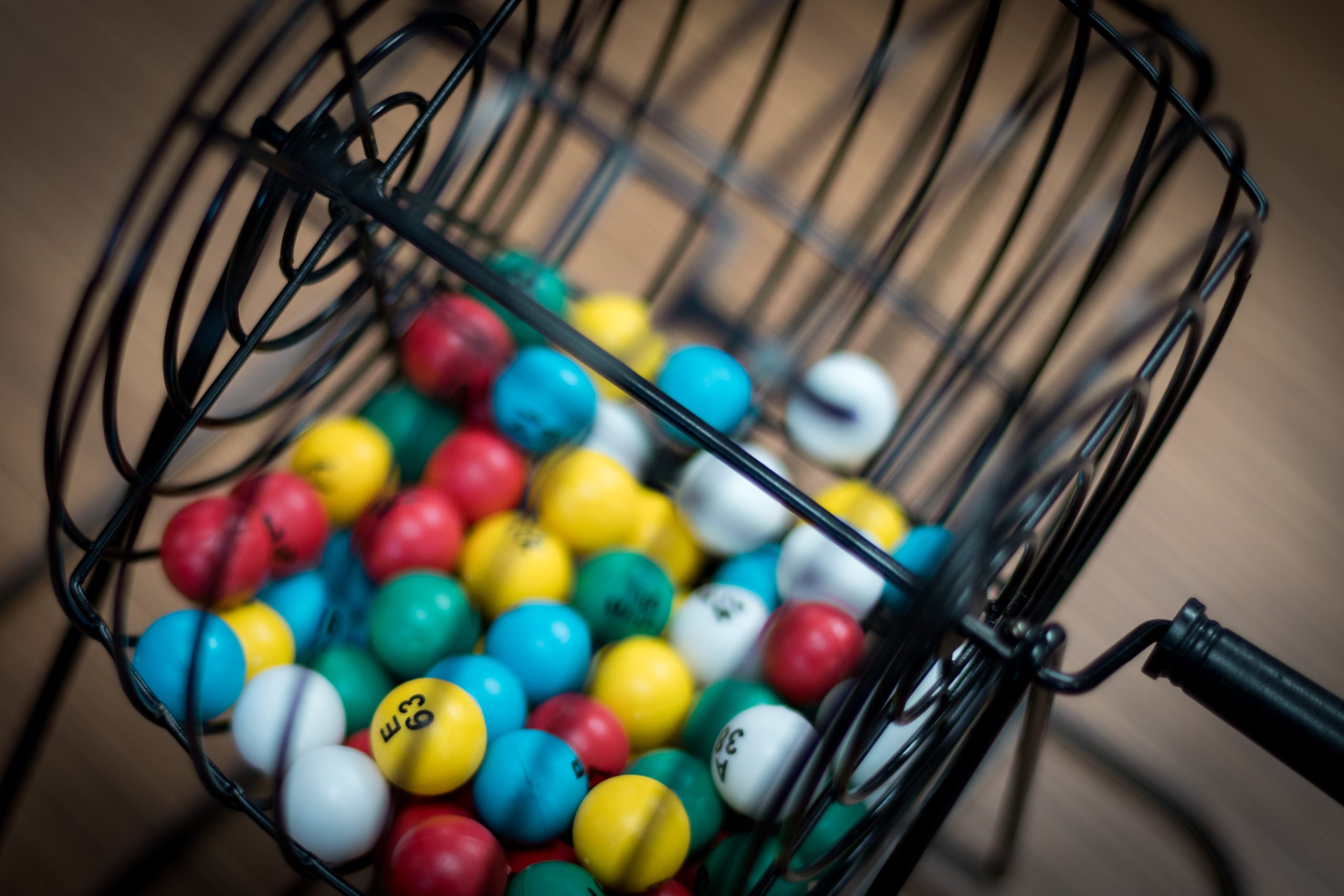 A Game of Chance Surety Bond guarantees the prizes offered in a game of chance that is open to Florida or New York residents are actually awarded to the proper winners if the winners are from those states.  Game of chance bonds are also called sweepstakes surety bonds, game promotion surety bonds or sales promotion surety bonds.  These bonds protect Florida & New York residents against fraud by promotion sponsors who do not fulfill the prizes offered as indicated in the official rules.

Alpha Surety has sold thousands of game of chance surety bonds, from bond amounts at $5,000 to well into the eight figures.  We have multiple surety markets with a healthy appetite for these bonds in any amount at very competitive rates.  Filing these bonds with the states is time sensitive.  We can have a bond approved and on your doorstep the next day.  We work with promotion sponsors, promotion agencies and industry attorneys. 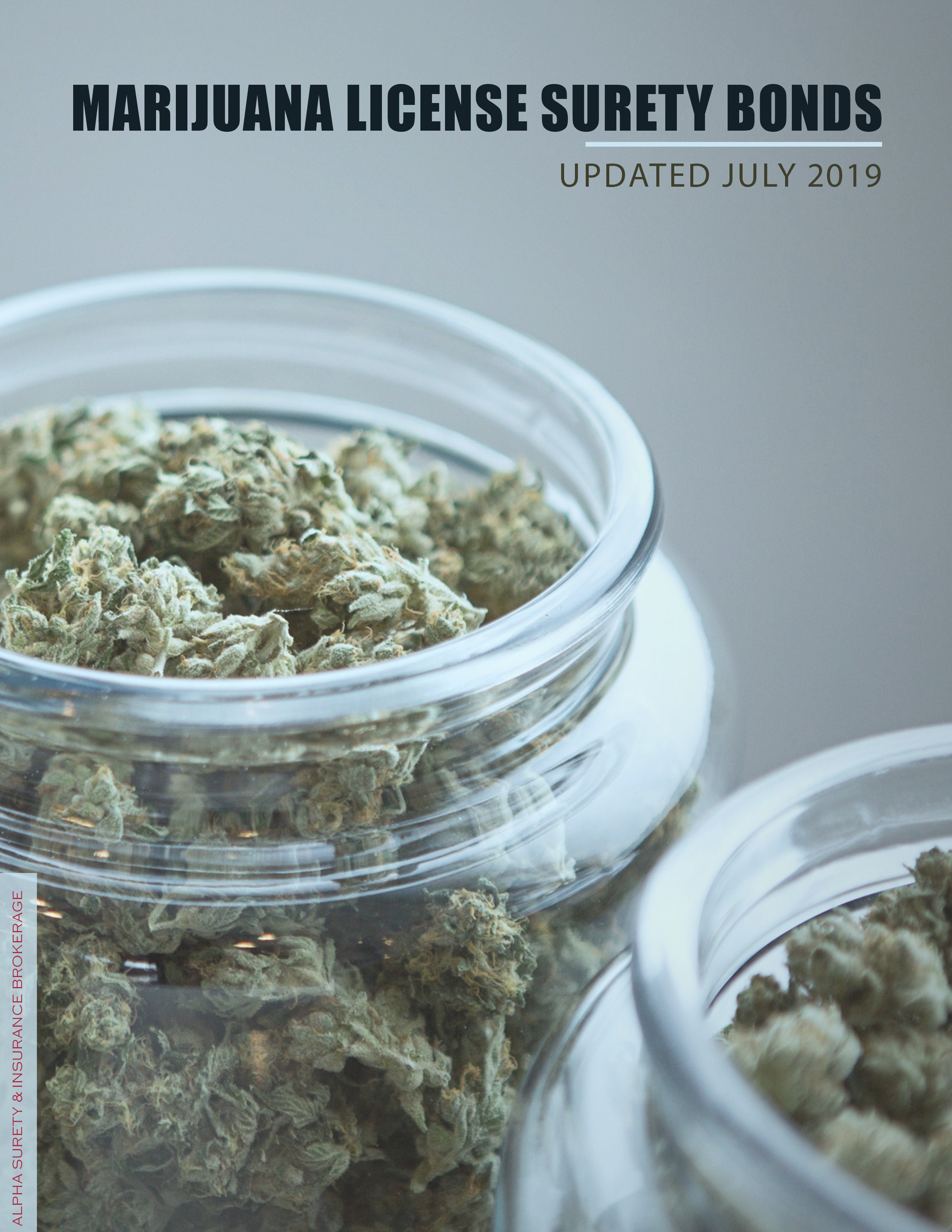