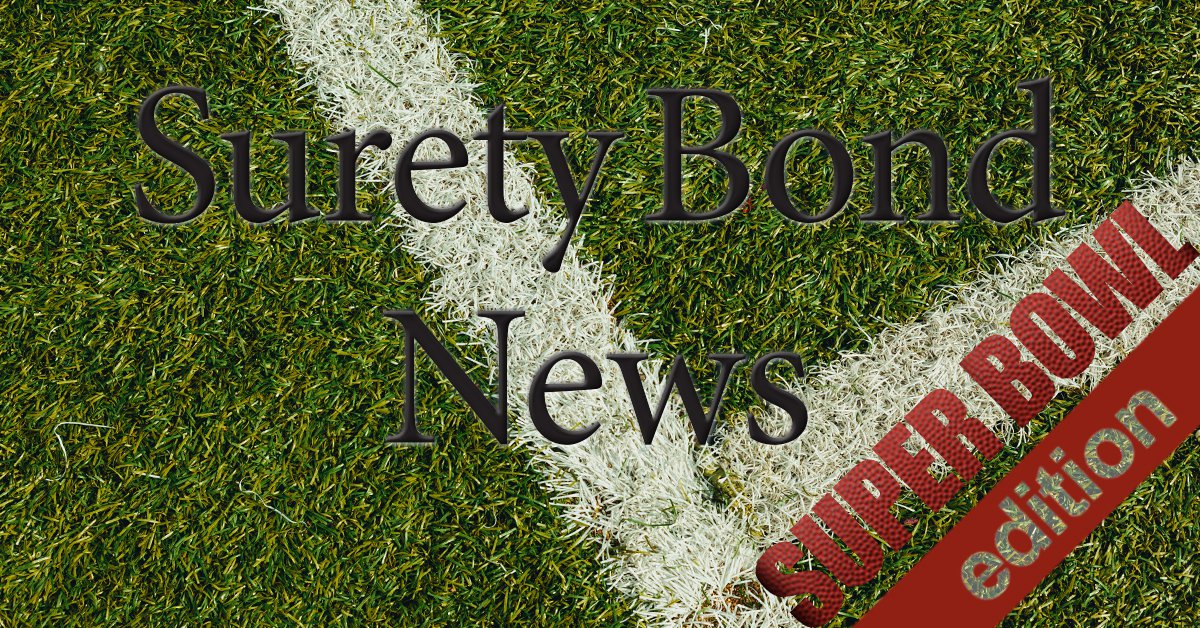 When companies like Pepsi needs a last-minute sweepstakes surety bond for its upcoming Super Bowl promotion, sponsors and ad agencies throw it over to Alpha Surety to rush it to the end zone in time.

Pepsi-Cola® Frito-Lay® “Rush in to Win” Instant-Win Promotion includes a chance to win $10,000 cash, free groceries for a year, or thousands of other prizes, according to rushintowin.com.

Surety bonds are used in numerous industries: money transmission, construction, medicine, higher education, and so many more; yet it’s fair to say, most people don’t know exactly what a surety bond is. Simply put, a surety bond is a financial guarantee of someone’s performance.

In the case of a national promotion like “Rush in to Win,” some state governments require a surety bond to guarantee the prizes offered in the sweepstakes are awarded according to the official rules. This type of bond is often referred to as a sweepstakes, game of chance, sales promotion, or game promotion surety bond.

The states of Florida and New York require every operator of a game promotion in which a total announced value of the prizes offered is exceeds $5,000 to obtain a surety bond equal to the total amount of the prizes offered. Both states have deadlines for filing registration paperwork and surety bond prior to the promotion’s state date and for filing the official winners list after the promotion’s end date.

The Principal — or operator required to get the bond — only pays a small percentage of the bond amount to a Surety company. The Surety takes on the risk of the Principal’s performance according to the Obligee’s — like New York State— specifications in exchange for that surety bond premium.

A Sweepstakes surety bond ensures that when people enter in, some are sure to win.

Since its inception, Alpha Surety has sold thousands of sweepstakes surety bonds. Because these bonds are event related, companies that run sweepstakes potentially need dozens of bonds a year. Alpha Surety has multiple surety markets with a healthy appetite for sweepstakes bonds in any amount at very competitive rates. We work with companies sponsoring the promotions directly, their promotion agencies and their industry attorneys to obtain them the bonds they need in the time frame they need them.

We can have a sweepstakes bond approved and on your doorstep the next day, which is important since the filing of these bonds with both states is time sensitive.